Where to try the best ice-creams of Buenos Aires

A tour of cones and flavors to enjoy all year round.

As one of the few places in the world, Buenos Aires has a strong and deep-rooted ice-cream tradition: it mainly owes to the Italian inheritance and good raw material found in this country: first-quality dairy products, fruit, dried fruit. Many years ago, most ice-cream shops used to close or changed products sold in winter; however, with so many fans nowadays, most ice-cream shops are opened all year, whether it is 5 °C (40 °F) or 40 °C (100°F).

Would you like to make an ice-cream tour in Buenos Aires? Do not miss this article

They have several branches and are synonym of good ice-cream, but they are usually more expensive. In this group we find, for instance, the iconic Freddo, which opened its first store in 1969 on Callao Avenue and today has more than 100 shops. Freddo specializes in chocolate flavors, it offers 14 different flavors, including the sweet "Chocotorta" (Chocolate cake) with chocolate chips, cream cheese and natural milk caramel, and sometimes offers more adventurous flavors such as Malbec with berries. Another brand is Persicco, a rival of Freddo, like soccer teams River-Boca; you will find Fredddo fans and Persicco fans, where you should not miss the summer flavor Frutiera, a mix of strawberry, peach, orange and orange juice, or Rocher chocolate, among others. In this selection we must include Un Áltra Volta operating as ice-cream shop - cake shop and coffee store (the specialty here is the fresh and soft maracuja mousse) or Munchi´s, whose ice-creams are prepared with milk taken from their own Jersey cows. 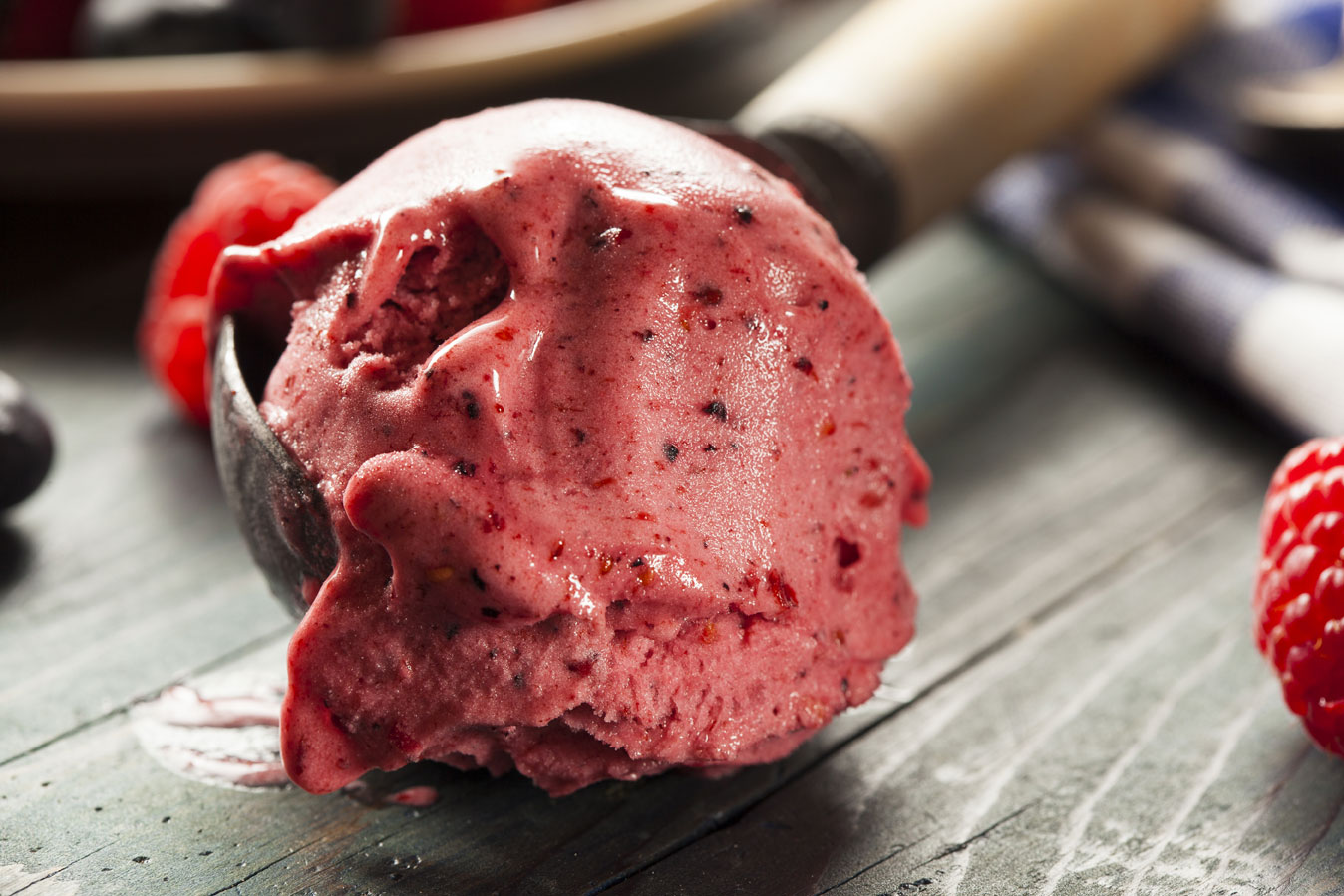 Do not miss this article: ARGENTINE PIZZA–EVERYTHING YOU NEED TO KNOW (AND WHERE TO TRY THE BEST OPTIONS)

Located in the greater area, these are usually small shops where owners serve their customers. While these are not as famous as massive ice-cream shops, they prepare excellent handcrafted ice-creams. Some names to remember: Lucca (Doctor Rómulo Naón 2701), a boutique ice-cream shop located in a beautiful and quiet corner in Coghlan, opposite the railways. It offers original and delicious flavors, such as Jasmine Cream or Banafru (a mix of orange, banana and strawberry), and offer ice-creams made with goat milk. Other examples of good neighborhood ice cream are Monte Oliva (Fernandez de Enciso 3999), an institution for more than 45 years ago in the remote neighborhood of Villa Devoto; or Esmeralda (Esmeralda 962), which is owned by third generation of gelato owners. In the latter, a small ice cream "old fashioned" hidden between tall buildings of downtown, you can try the unmissable sabayon, the spumone (chocolate mousse), the melon and the refreshing lemon mousse.

These are the oldest and most traditional ice-cream shops in Buenos Aires. We can mention Cabaña Tuyú (Cabildo 501 and Álvarez Thomas 3001), founded in 1928, which initially sold dairy products and in the 60s it became an ice-cream shop (tip: try the incomparable and caloric "chocolate completo" with almonds, nuts, chocolate-covered almonds and almond crunch. Also, Scannapieco (Álvarez Thomas 10) that moved its traditional shop on Avenida Córdona to Colegiales, served by men who are experts in the art of serving a good cone. Or La Olímpica (Avenida de Mayo 752), named after his first owner, an Italian ice-cream vendor, who participated in 1938 Olimpic Games (this store specializes in milk caramel). Or El Vesuvio (Corrientes 1181), the first ice-cream store of the country, founded in 1902 when Cocitore family brought the first manual machine to manufacture ice-creams. And we could go on and on...

These are included in the highest range. They may have more than one branch, but they do not focus on massive, but on exclusive customers. For instance Dolce Morte (Posadas 1086) ice-creams, prepared by the pastry chef Joaquín Grimaldi, it can only be eaten at Four Seasons Hotel (in its restaurants Nuestro Secreto and Elena, and at the bar Pony Line).  There are also ice-cream shops coming from the Patagonia, now also in Buenos Aires: the appealing Rapa Nui (Arenales 2302) and Jauja (Cerviño 3901), specialist in bold flavors (called "caprice"), as well other flavors prepared with Patagonia fruit, such as elder, cassis or corinth, beer (!), cardamom, "limongibre" (lemon juice and ginger syrup), and quince, among other exotic flavors.